Just for Fun: Facts Of High Pedigree & An Update On Delivery For The Queen's Jubilee 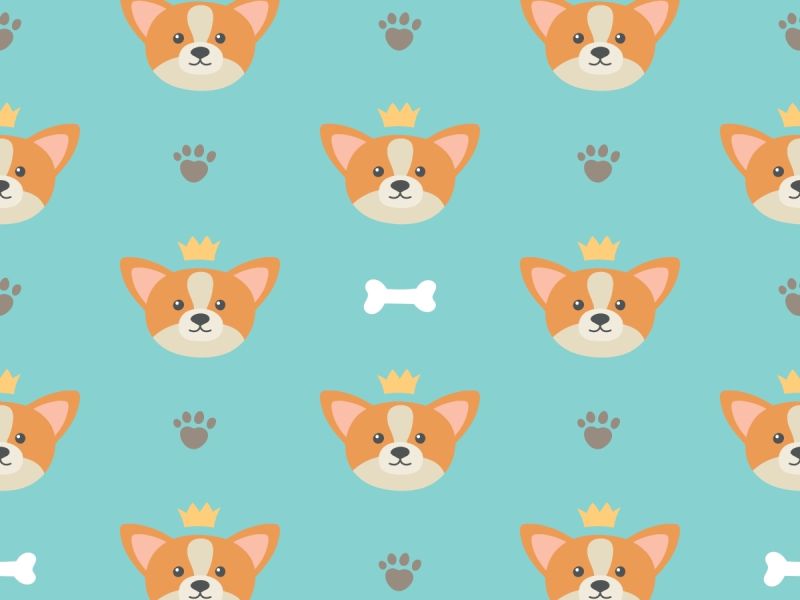 We’re celebrating the Queen’s Platinum Jubilee with some facts that are of high pedigree as well as providing an update on name label delivery over the bank holiday!

Facts Of High Pedigree That We Guarantee Will Get You In The Mood For The Jubilee!

An Update On Delivery As We Celebrate The Jubilee

We will be closing at 5pm this afternoon for the Jubilee Bank holiday and will re-open at 9am on Monday 6th June.

If you place an order by 3pm today, we will print and post your name labels this afternoon. Delivery is free and uses Royal Mail’s first class service as standard. Most orders arrive in a couple of days – although delays may arise due to the Bank Holiday.

If you order after 3pm, we will print and post your name labels when we re-open on 6th June.

Next blog post: Delightfully Dippy Dinosaur Names In Celebration of Jurassic World: Dominion
Previous blog post: Take Off With Names That Double Up As Call Signs For Kids