Stikins Name Labels Are Celebrating Summer - The Season & The Name!

Just for Fun: Stikins Name Labels Are Celebrating Summer - The Season & The Name! 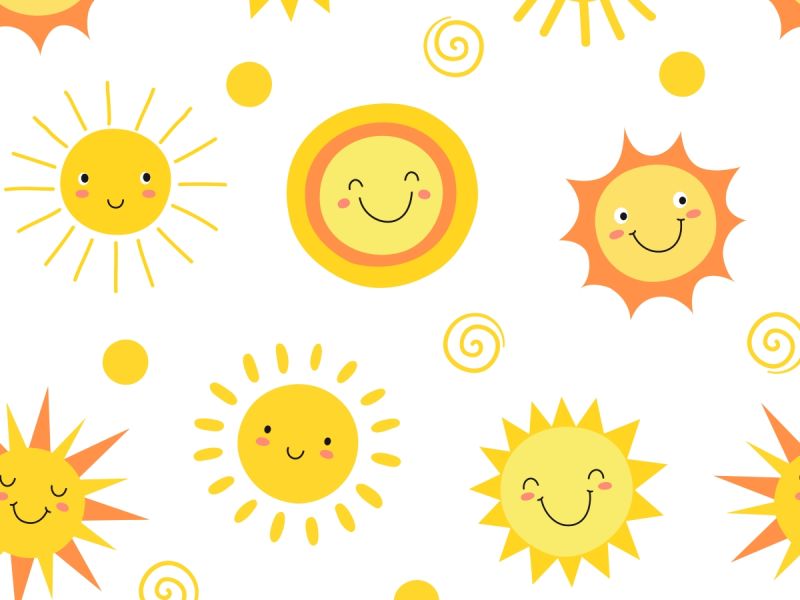 Summer is here (for now) so we’re celebrating the season and the name! Read on for fascinating seasonal facts and to find out how popular Summer really is amongst Stikins name labels customers.

While we’ve seen plenty of orders for seasonal names, Summer has always been the most popular. Of over 500 seasonal namesakes printed onto our name labels, 83% were “Summer” followed by “Autumn” (14%) and “Winter” (3%).

Sadly no one has opted for “Spring” yet but we’re perennially optimistic that we might see the full set one year!

We also get plenty of “sunny” alternatives that remind us of summer – like Sol, Sunny, Sunnie, Sun, Sunday, and Sunshine!

Here are some of our favourite facts about our most popular seasonal namesake:

We designed Stikins to stick on and stay on – all summer long and beyond! Our super strong adhesive creates adhesive bonds that remain firmly stuck – through day to day wear and repeat trips through the washing machine. The print is also summer proof because we use a speciality printing ink that is solvent resistant. This means it can withstand exposure to solvents, including ingredients in some sun creams that can cause inks to disintegrate.

This means your name labels will remain clear, legible, and firmly in place all year round.

You can order Stikins name labels online or by phone. Simply let us know how many you want and what you need printing. We print and post name labels Monday to Friday, up to 3pm. This means we will despatch your order on the same or next working day.

Standard delivery is free and uses Royal Mail’s first class service. For guaranteed next day delivery, we recommend upgrading to our special delivery service. Royal Mail charge £6.30 for this service, which guarantees delivery on the next (working) day by 4pm.

For more information about our name labels, check out our Label Uses and About Our Name Labels pages.