Celebrate Tokyo 2020 With Olympic Facts & Name Labels For All Your Kit!

Just for Fun: Celebrate Tokyo 2020 With Olympic Facts & Name Labels For All Your Kit! 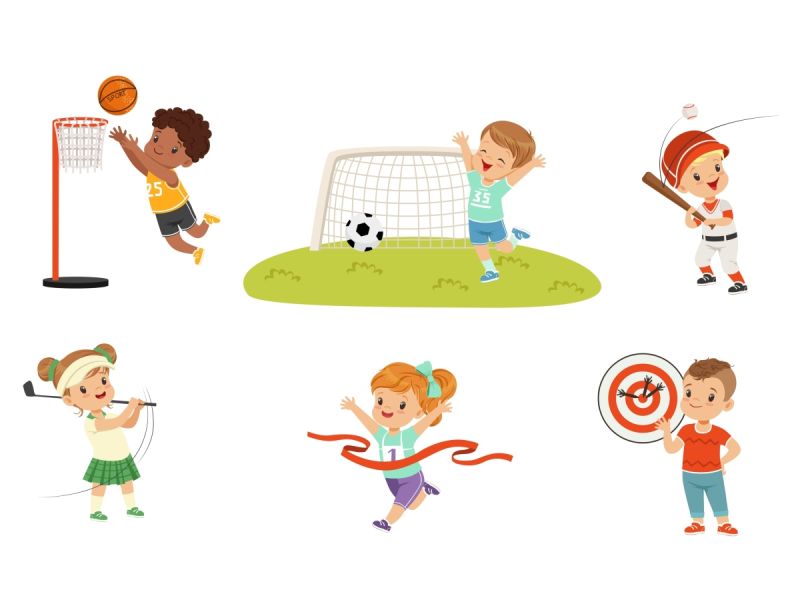 The Olympics are finally here so we’re celebrating with our favourite facts about the Olympic Games. We're also ready to help you get your kit set for an Olympic summer with our stick on name labels.

Olympic Facts About The Olympic Games

If the Olympics have got your family fired up for a summer of sport, you've probably got a mountain of kit to contain. There's a different kit for every sport and most kit is similar (if not identical) in appearance. These items disappear all too easily when taken into shared spaces and facilities like changing rooms. Stick on name labels are the perfect way to keep all your family’s gear safe and sound.

Our name labels are bright white name and printed with a bold, black font. This means they fit neatly (but discretely) onto gear of all shapes and sizes. They’re also really clear and easy to read when you need them. We make Stikins with a unique adhesive, which allows you to use our name labels on most items. This includes kit, clothing, and spares along with other gear like equipment, protective gear, and towels.

Stikins are available in four pack sizes of 30, 60, 90, or 120 name labels. You can order online or by phone. We print and post name labels Monday to Friday up to 3pm. This means we despatch all orders same or next working day. Standard delivery is free and uses Royal Mail’s first class service.