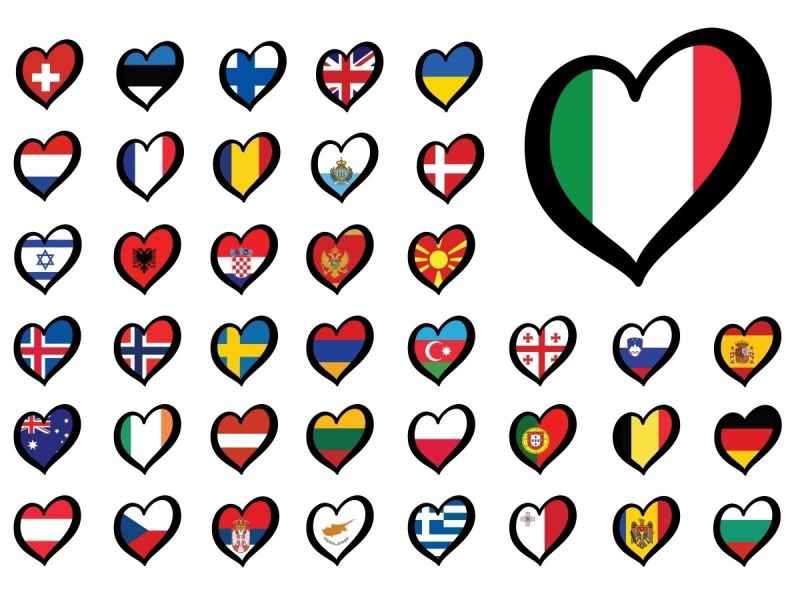 This week is all about Eurovision, with the grand final taking place in Turin tomorrow. To celebrate, we’ve picked our favourite fun facts about the 25 finalists. Plus we take a look at how Stikins are packed and despatched for delivery to your door!

Our Favourite Facts About This Year’s Fantastic Eurovision Finalists

To celebrate the finale, we’ve picked our favourite fun facts about each of the 25 finalists. Did you know that…

Despatch & Delivery Of Stikins Name Labels To Your Chosen Destination

Over the years, we’ve honed our packaging and delivery services to ensure that your name labels arrive safely and securely at your chosen delivery address – and all as quickly as possible.

We pack each set of name labels into a storage bag with a parent information leaflet. Our bags are pre-printed with instructions for use and will keep your labels safe during delivery and storage at home.

Your order also comes with a VAT receipt detailing the item(s) you have purchased and a VAT breakdown.

We pack most orders in a small C5 envelope. We use an A4 envelope or small box for larger orders because this prevents the labels getting damaged. These envelopes have “Stikins” printed across the front in purple so you can be sure when your Stikins have arrived!

We use Royal Mail’s first class service as standard and delivery is free of charge! Royal Mail aim to deliver first class items on the next working day but items can be delayed. We advise that orders may take up to seven working days to arrive. If you need your labels urgently, please contact our Customer Service Team for further assistance.