Grab Your Binoculars Because The Big Garden Birdwatch Starts Today

Just for Fun: Grab Your Binoculars Because The Big Garden Birdwatch Starts Today 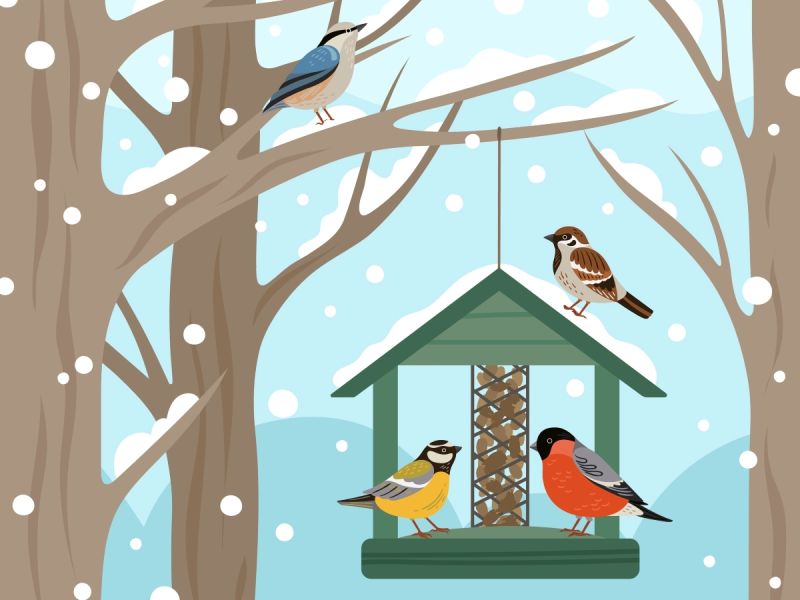 The RSPB’s Big Garden Birdwatch starts today! We’re celebrating with some fascinating facts about the feathered friends you might spot in your garden. Plus, we take a look about how Stikins can help your little ones spot their school kit!

The Big Garden Birdwatch helps to monitor the UK’s bird population. Each year the public helps to create a snapshot of our birdlife, which identifies species that are thriving as well as those that need help. This year’s Birdwatch runs from 28th-30th January. All you have to do is count the birds you see in the space of an hour, from your home or in your local park. Last year over a million people took part and counted more than 17 million birds. The top ten birds were:

Most school kit is either identical or very similar in appearance. When thrown into the school environment, which relies on shared spaces like classrooms, cloakrooms, and changing rooms, it becomes all too easy for kit to get mixed up. Name labels make it simple for your child to spot their own kit amongst everyone else’s stuff.

Stikins are bright white name labels, printed with a bold black font. This colour combination ensures your personalisation stands out and is easy to read. This not only makes it easy for your child to identify their own kit but also makes it easy for items to be returned if they do go missing.

As stick on name labels, Stikins can be applied onto fabric and non-fabric items. This means you can label items of school uniform (including P.E. kit) as well as other bits of school kit. Simply stick each label firmly onto your items and the job is done!

When labelling fabric items, apply Stikins onto the wash-care label and not directly onto the fabric itself.

Stikins are available in packs of 30, 60, 90, or 120 name labels. You can order online at any time or give us a call during office hours to order by phone. We print and post Stikins every week day (Monday to Friday) up to 3pm. Order by 3pm and we’ll despatch your name labels same day. Order after 3pm (or over the weekend) and we’ll despatch them on the next working day. Delivery is free and uses Royal Mail’s first class service as standard.