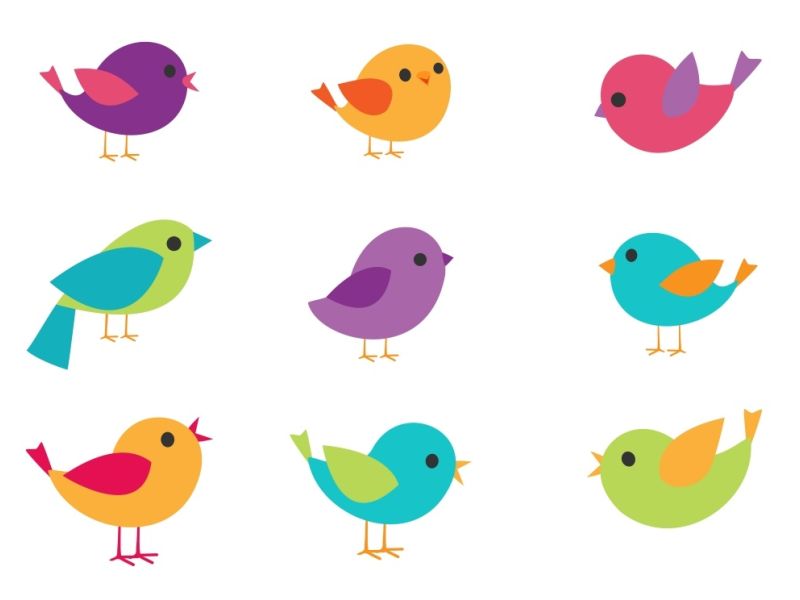 The RSPB’s Big Garden Birdwatch starts today! To celebrate, we’ve spotted the most popular bird-themed names that appeared on Stikins last year. Read on to see which of our feathered friends made the list!

The Big Garden Birdwatch asks the public to take part in a nationwide survey of our garden birds. This survey helps to track our bird population and spot warning trends that might indicate if certain species are struggling.

We’ve been inspired to take our own survey to see how many bird-inspired names we printed onto Stikins name labels last year.

Amazingly, we found twenty-two names representing fifty-two species of birds that can be seen in the UK. Here are the most popular bird inspired names we found: 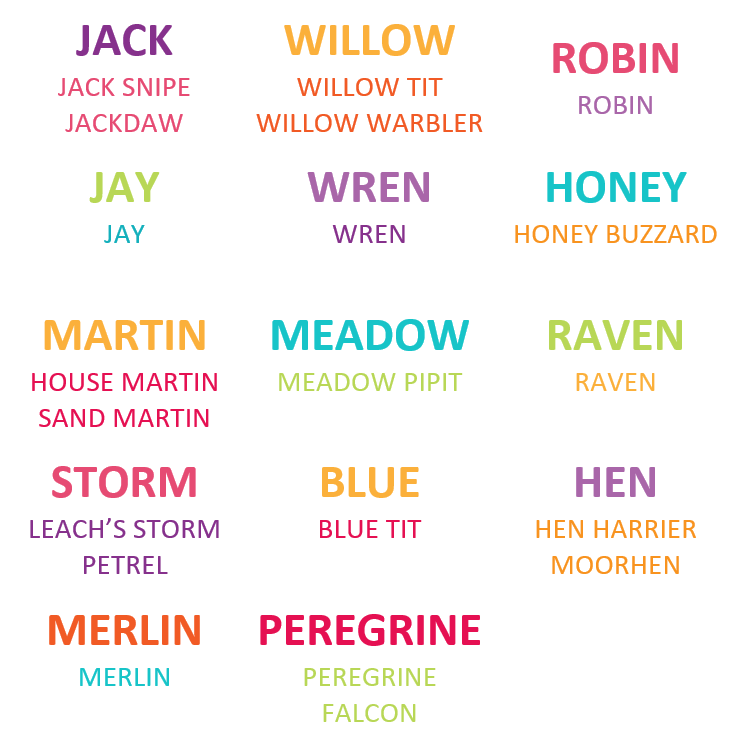 Our list includes some pretty interesting birds. For example, did you know:

If you’re taking part in this year’s Birdwatch, why not take on the extra challenge of seeing how many birds you can think of that have inspired names. You could then see how many of your inspirational birds you can spot in your garden.

Have You Spotted These Little Extras From Stikins Name Labels?

We designed Stikins to provide busy families with a helpful solution to the problem of labelling school kit. With this in mind, we’ve also introduced a few helpful little extras.